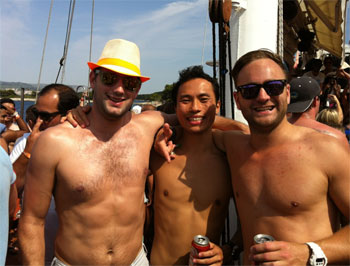 I visit Seattle regularly since my parents have made Seattle their home. This time I wanted to do something different so I looked into chartering a boat. Some of my friends agreed that they would like to go out on the water as well, and so I began the long search for a quote. I ended up with Seattle Yacht Charters Daily if for no other reason, because they got back with me in a timely manner. Believe me when I tell you, I called and emailed a quite a few with not even a reply. I also had a couple that told me I would have to drive for two and a half hours in order to just board the boat. After speaking with these guys, I felt completely comfortable. My group booked a trip, and it was so much more than we expected. See you guys next time. 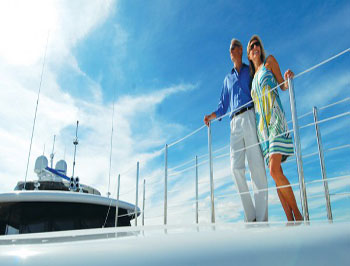 Okay, it was mine and my wife’s 20th anniversary, and I had no idea what to do. My wife has always wanted to go to Seattle so that was a for sure. The Space Needle and Fish Market are also a given. Both of these are easily achieved in just day one of the trip though, and so I began looking for something else to occupy our time in a very positive way. A close friend recommended chartering a yacht and said he had done it once before while visiting Seattle. What an amazing experience! Eating our dinner as the sun was setting couldn’t have been more romantic followed by the lights of the city providing our direction back to the dock. Thank you Seattle Yacht Charters Daily for making our trip to Seattle one we will never forget. 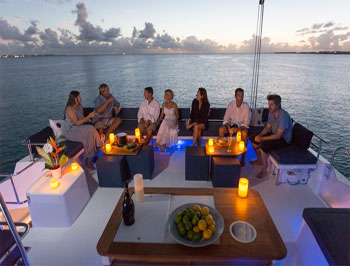 Each year we plan a get together during the summer for our corporate team, and this year we chose Seattle as our destination. When working with your staff, I was impressed with the level of professionalism and the attention to detail as I provided my list of requirements. I have to confess that our itinerary changed several times, and again your staff just rolled with it. Even more to my surprise, every detail was handled with precision, and our trip to Vancouver was terrific… We hope to use you guys again soon especially since you are located all over Mexico as well. 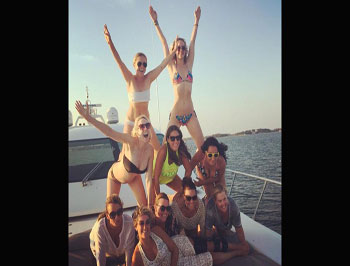 We originally didn't book our bachelorette party with your company which was a huge mistake. The day before going out, I discovered that the boat we were suppose to go out on was not working. A friend of mine who went out with you before called you to see if your company could help. I was shocked when the limo pulled up with all of the girls to take us to the boat. Everything was awesome. Thank you guys. 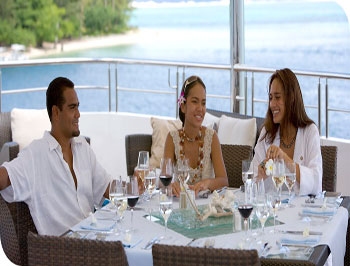 My friends and I have used your service before in Puerto Vallarta and we were surprised to see you here is Seattle as well. As always, it was a pleasure going out on your luxury yacht and the service here is impeccable as well. Even more, I appreciate the repeat customer discount that I received by chartering once again.

At first, I wasn’t sure about having my wedding reception on a yacht, but because there wasn’t much time before my wedding, there weren’t a lot of options. Once having the opportunity to see the boat that we would celebrate on, I felt much better about my decision. The wedding planner that you recommended was on point, and was able to provide for all of the details while staying under budget. Most important, we had a great time. Now that it is all over, we wouldn’t have done it any other way. Thank you!. 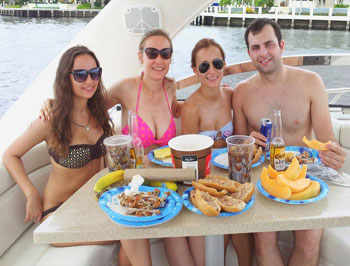 This was my first time renting a yacht, and I didn’t know what to expect. I wanted to do something special for my husband’s birthday, and spending a day out on the water with our friends seemed like the best choice. It turns out that 6 hours wasn’t enough, and you guys were great about extending the time for us. Between the waverunner, kayaks and drinks the time flew by. Much thanks . 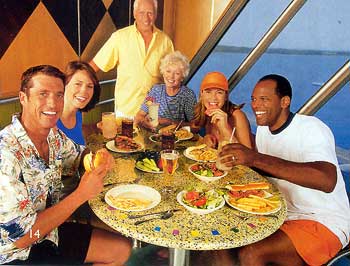 My friends and I decided to do a cruise of some sort from Seattle to Vancouver, but we didn’t like any of the options. Most of the other services required a week minimum, and the rates were off the charts. Of the boats that were available for less time, they all appeared to be very old and beat up looking. Don’t get me wrong, I don’t expect to be in luxury, but for the price that was being charged, I do have some expectation. After a handful of searches, I found you guys. All of your yachts appeared to be exceptional, and the pictures of the one I picked did the yacht very little justice. We will do this again sometime soon. 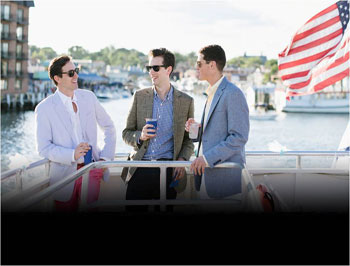 I recommend this as the best way to take your client out and talk business. We had a well prepared catered meal a few drinks and discussed business. Now that I have done this, I wouldn’t do it any other way. Thank you Seattle Yacht Charters Daily.